If your first thought when encountering this topic on a blog for O’Brien Insurance Agency, a business based in Glens Falls, NY, is “I live in upstate New York. Why would I need to know anything about earthquakes or earthquake insurance coverage?”, you’re not alone. It’s estimated only 2% of homeowners in the Northeastern United States have earthquake insurance coverage, with the overall national average falling around 7%. 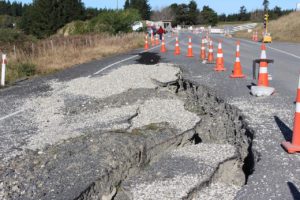 But, you and your fellow upstate New Yorkers may be overlooking a lesser-known reality: the Adirondack region in northern New York State is more prone to earthquakes than most other parts of the northeastern United States. This is believed to be because of fault lines in the bedrock of the mountain range.

Minor earthquakes are reported in the greater Adirondack region every 3-4 years. Just recently, on January 6, 2020, a small earthquake of a 1.8 magnitude was reported in North Creek, NY, 36 miles outside of Glens Falls.

An earthquake of that scale is unlikely to cause much damage, but more powerful earthquakes have hit the area in the past. Earthquakes causing moderate damage occur every few decades in New York State.

The three largest recorded earthquakes in the greater Adirondack region caused about $20 million of damage around their originating sites in Massena in 1944 (magnitude 5.8), a largely unsettled portion of the southern Adirondacks in 1983 (magnitude 4.9), and in Plattsburgh in 2002 (magnitude 5.0).

More information about earthquake risks can be found on the websites of the Federal Emergency Management Agency at www.fema.gov, and the U.S. Geological Survey (USGS) at www.usgs.gov.

Standalone earthquake insurance coverage includes reimbursement of property losses resulting from seismic activity, but earthquake damage isn’t covered under standard homeowners or renters insurance policies. Typically, earthquake coverage is purchased as a separate policy or as an endorsement to an existing policy. Earthquake insurance rates vary depending on the insurance company and factors considered include the age of the home, the materials of which the home is constructed, and the home’s location. 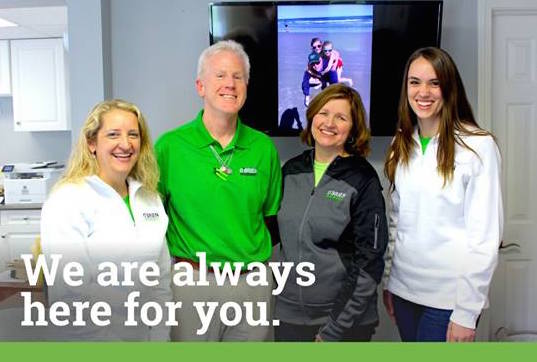 If you have any questions about what your homeowner’s insurance or renters insurance policies cover regarding damage from natural disasters, or if you’re ready to look into earthquake coverage in more depth, O’Brien Insurance Agency is here to help. Contact us today!